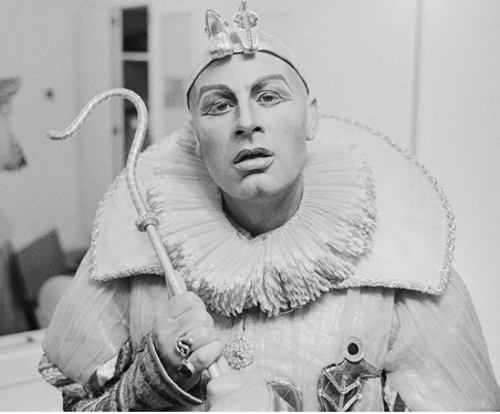 In many ways it is a very English singing voice, which harks back to the minstrel days of John Dowland, and James Bowman is a very English counter-tenor. His recordings, particularly for Hyperion Records, have brought me immeasurable pleasure over the years. There is something about the high range that connects with me. I eventually managed to see him live in a small church in deepest Somerset, performing an intimate recital of song including Dowland and Purcell, and I am grateful for having done so. 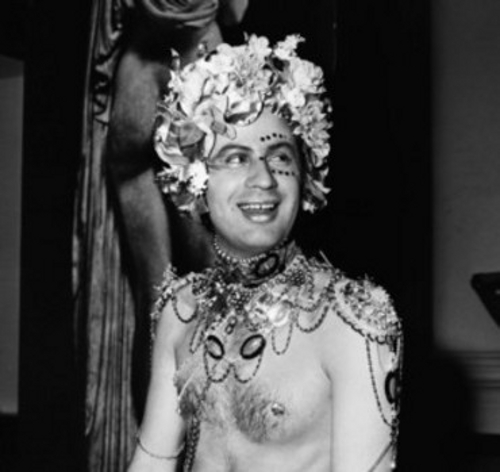 On May the 21st, James will perform his last London recital at the Wigmore Hall with harpsichordist Mahan Esfahani in a programme of Handel, Bach, and Purcell. It should be an absolute treat. I'm currently investigating how I might conspire to attend....

The above comes from the blog below
Quiet & Unobtrusive Since 2010 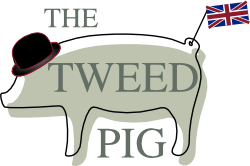