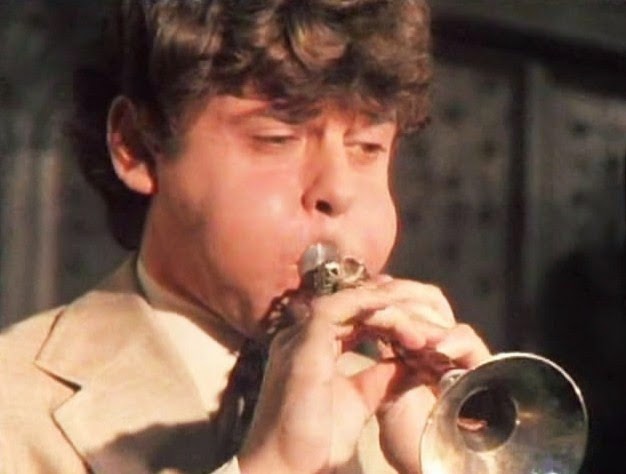 David Munrow is one of our favourite people: clever, passionate, generous, multi-talented, his sudden death in 1976 was a tremendous loss, not only to Early Music, which he worked so hard to popularise, but to the world in general. People like David are in short supply: we can’t afford to lose them. 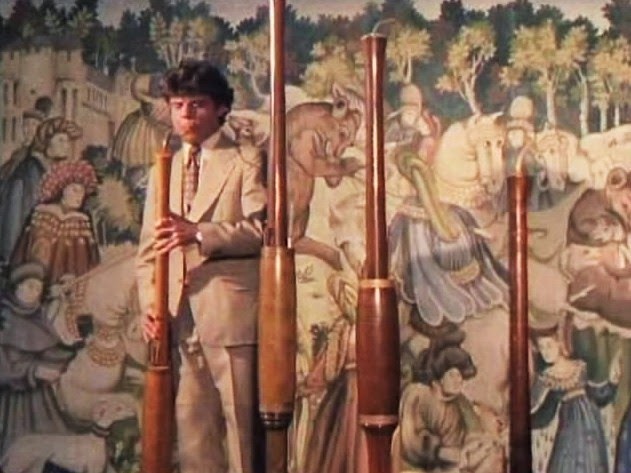 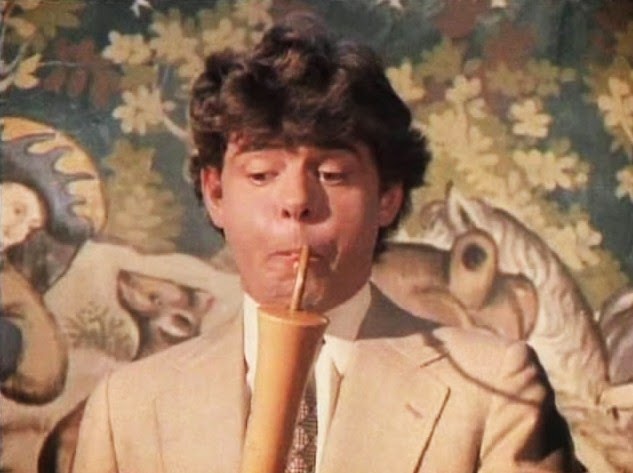 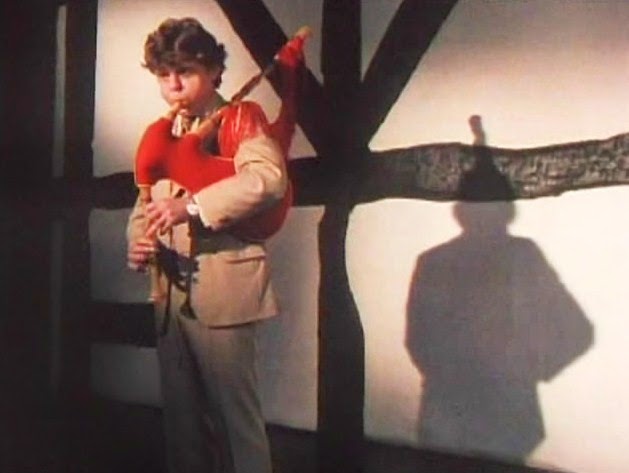 Not long before he died, David made a great television show called‘Early Musical Instruments’. Each week, he would talk about a group of instruments and he and his friends would demonstrate them. Despite the paucity of that description it is absolutely riveting viewing. 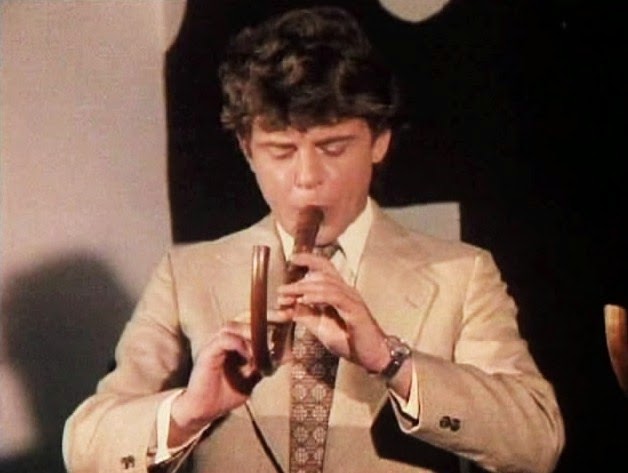 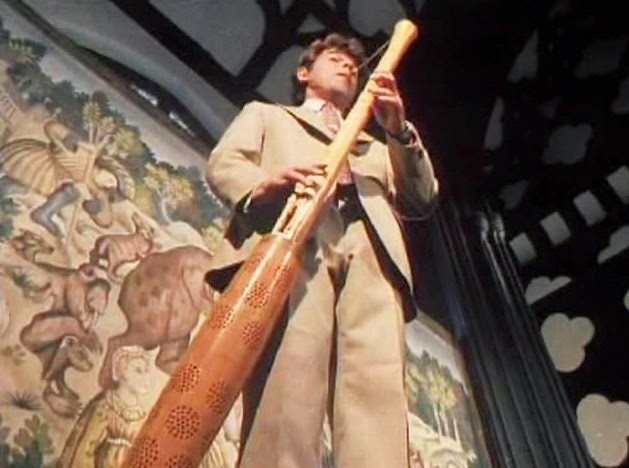 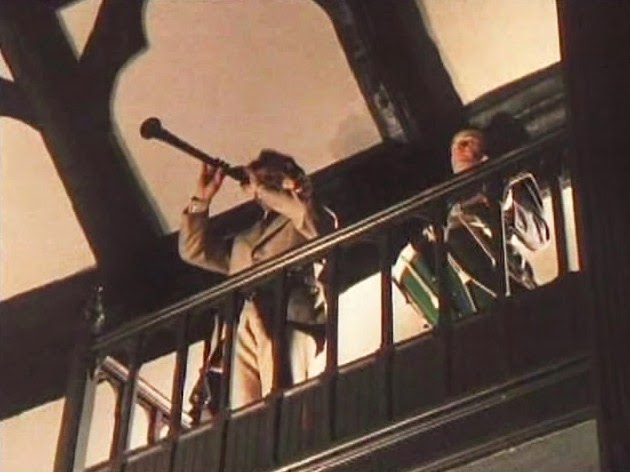 The best bits are when David cuts loose on one of the many instruments that he was expert in playing – this may be music from antiquity, but David ensures it doesn’t sound like it should be in a museum. His enthusiasm and animation and immersion in the moment bring it all to life in the most vivid terms.

When David Munrow plays it, Early Music swings. No wonder he gets so puffed out.