Tudor Top of the Pops 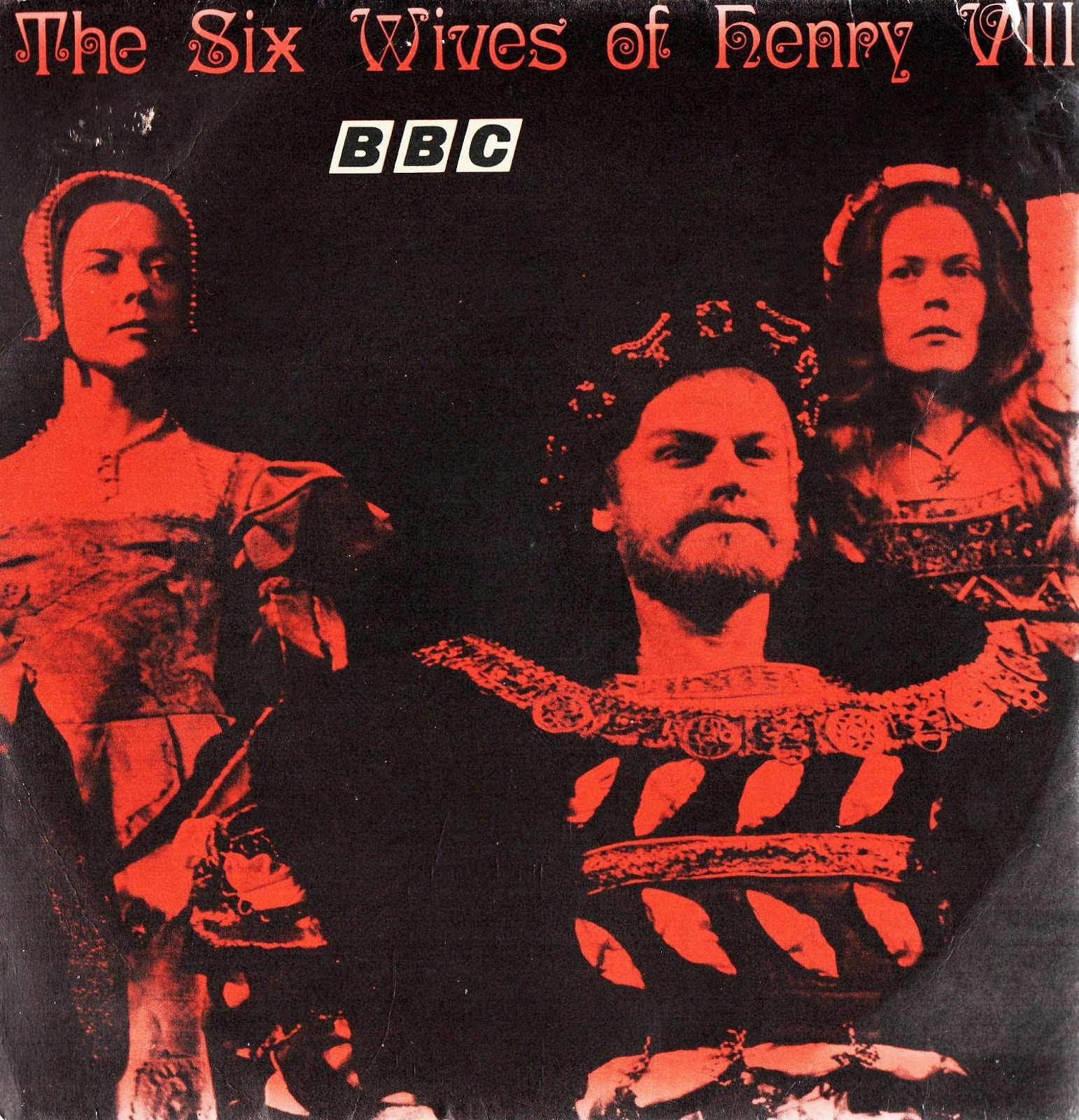 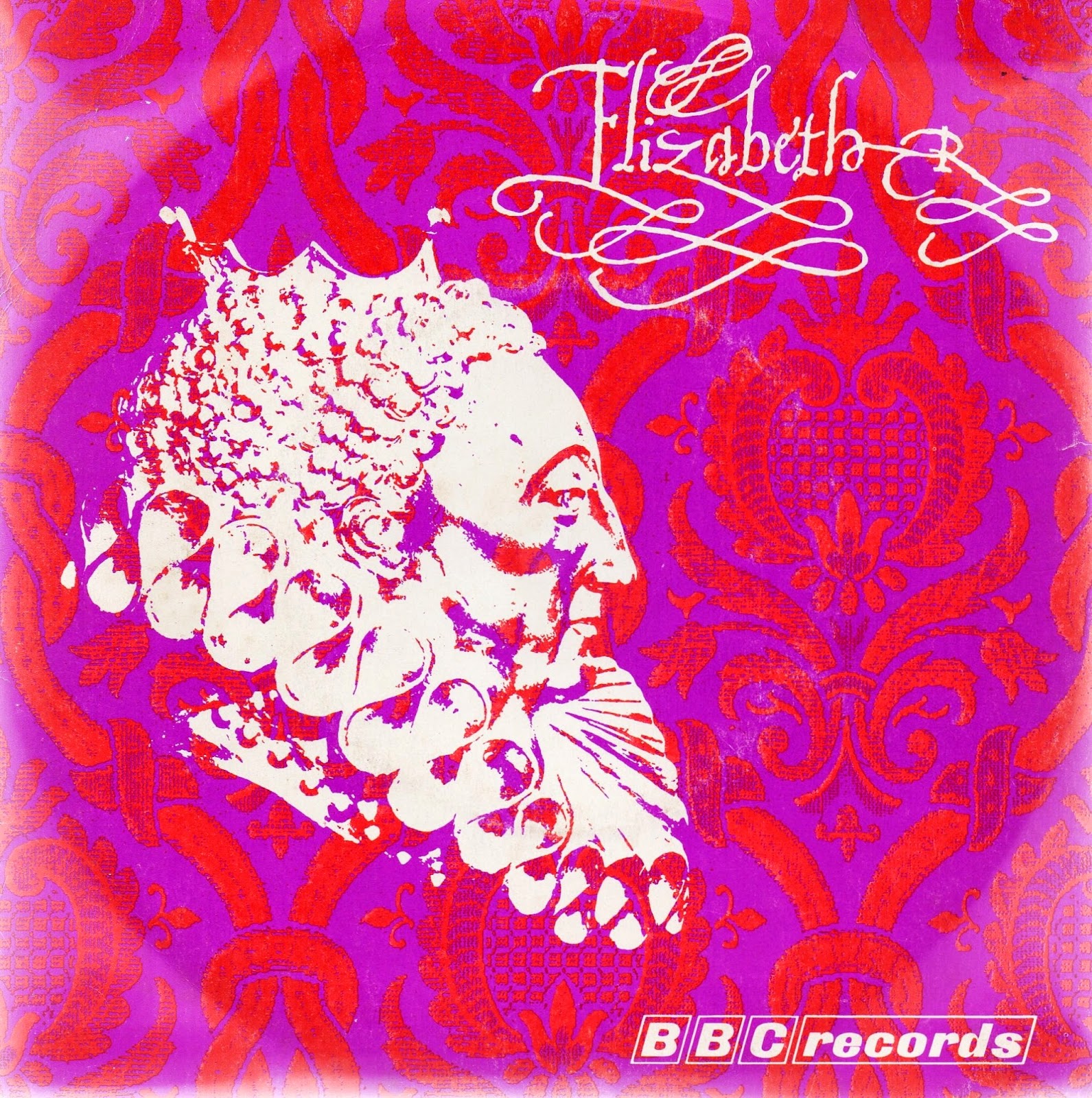 Speaking of Early Music and the much missed David Munrow, here's a couple of nicely garish sleeves for the soundtracks of some heavyweight early 70's BBC dramas, as played by David and the Early Music Consort of London.

The above is from Pseudoscientific World of Tomtit Blog