Showing posts from June, 2016
Show All

In a State of Inspiration.... 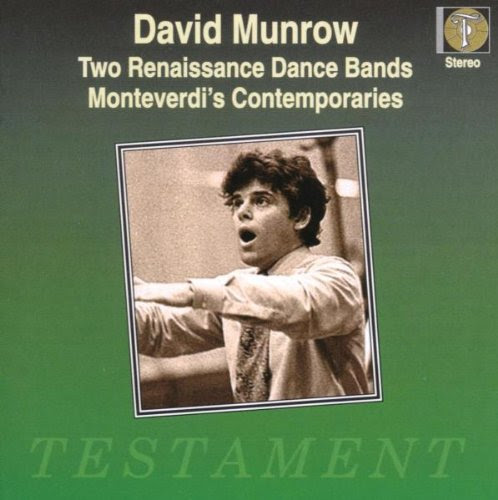 To Celebrate, to Commemorate: David Munrow 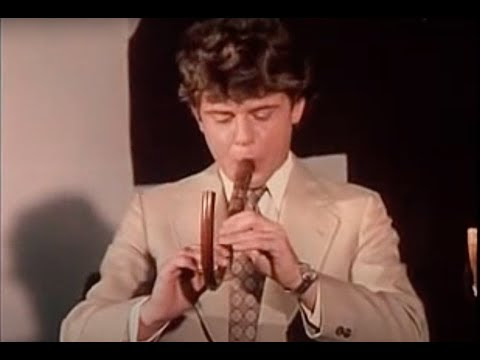 Blogger Ref  http://www.youtube.com/Searle8 The following comes from a Blog  See link for details  https://musicb3.wordpress.com/about/ Posted on 6 May 2016 by mj263 David Munrow’s first professional concert took place in 1967, his last in May 1976. During those short eight and a half years, his star blazed across the musical sky. He probably did more than any other single person to popularise early music and to move period performance into the mainstream. May 15th is the fortieth anniversary of David’s shockingly untimely death which shook the musical world. His work on the popular radio series  Pied piper   and his work on television endeared him to many who (formerly) knew little about music. David’s engaging manner captivated his listeners, and made them feel that he was a friend. One letter of condolence expresses this very clearly: “…I am only one of countless music lovers who have enormously enjoyed and been grateful for your husband’s trem
Post a Comment
Read more
More posts